Because everybody has some doubt!
And we have the answer! 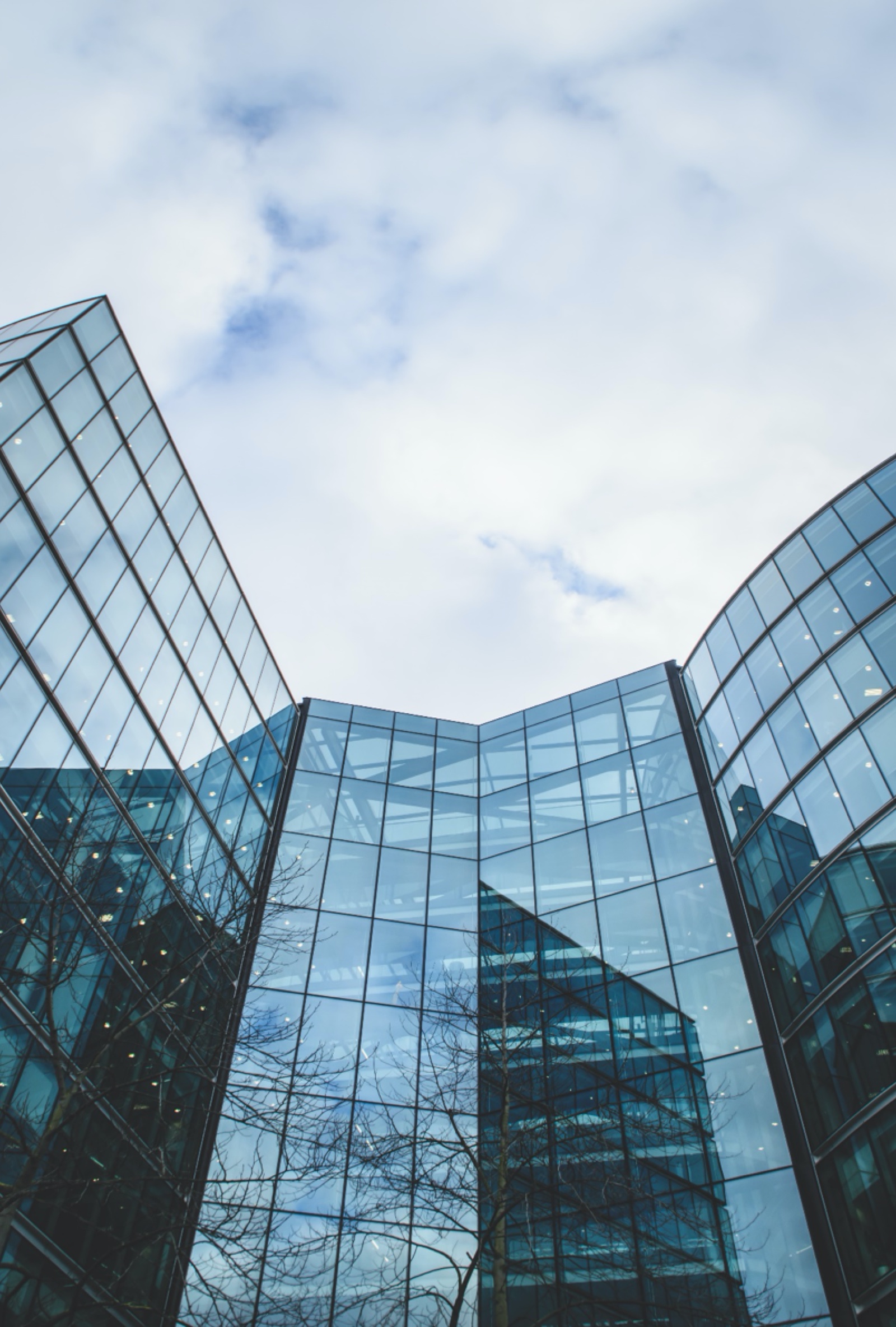 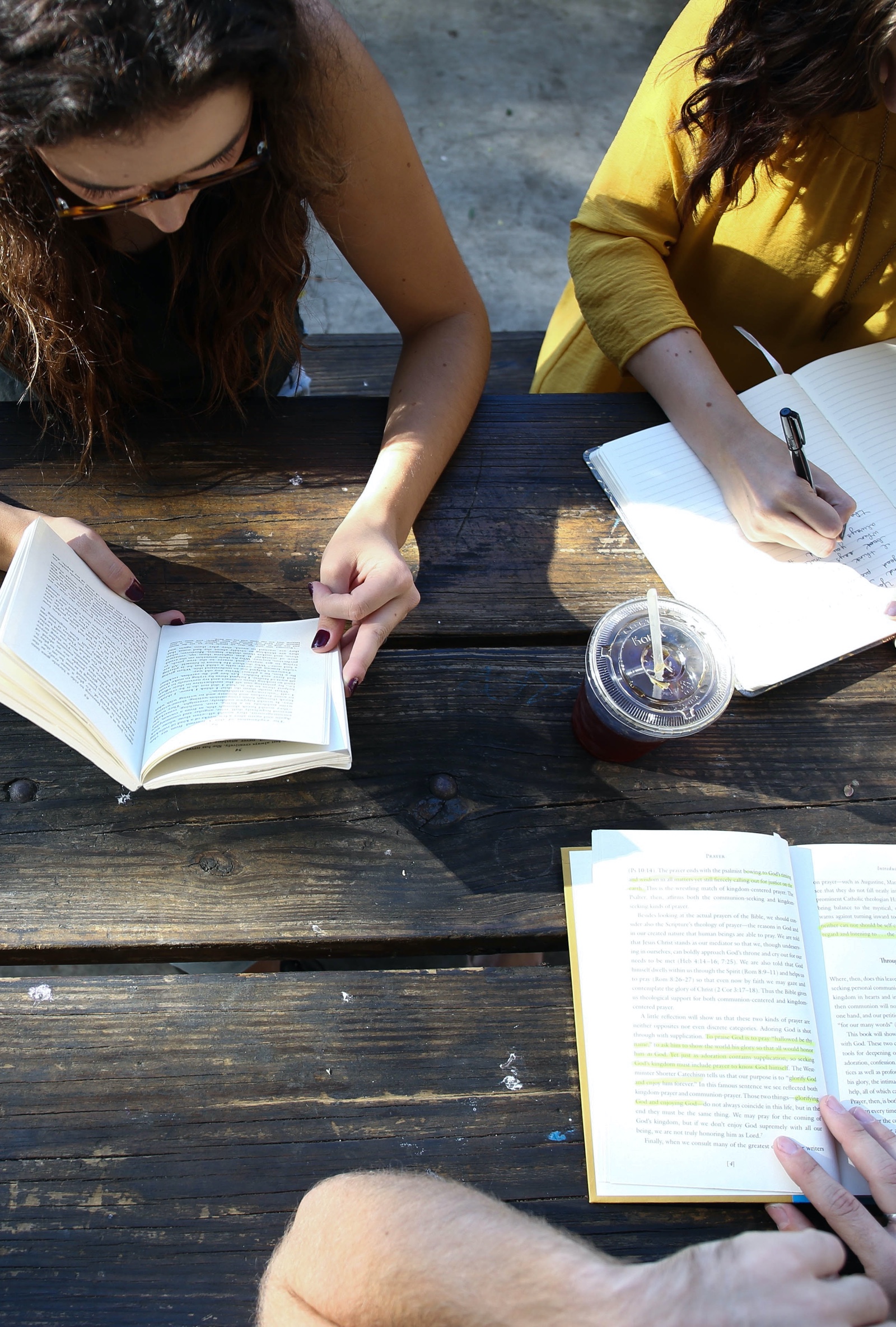 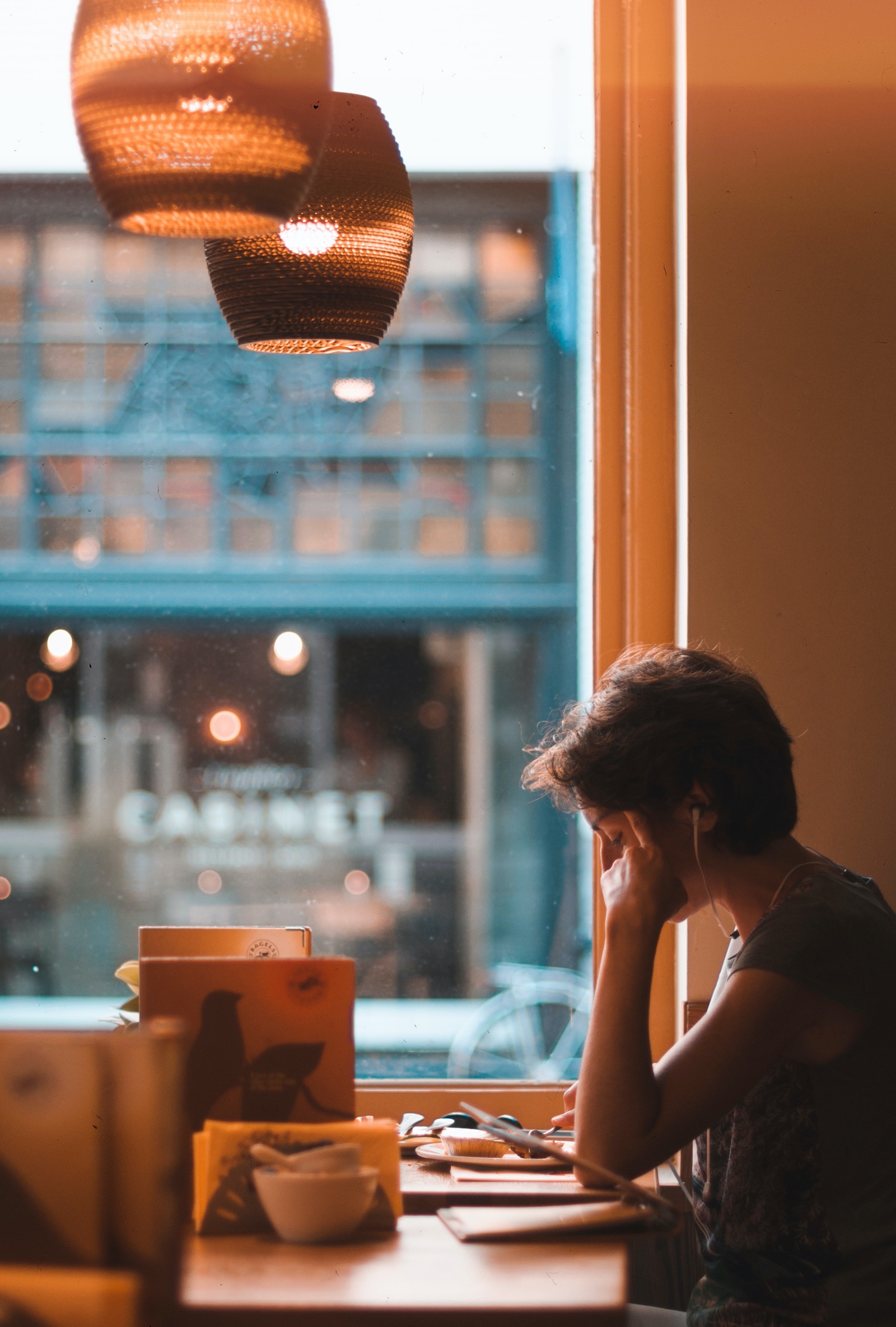 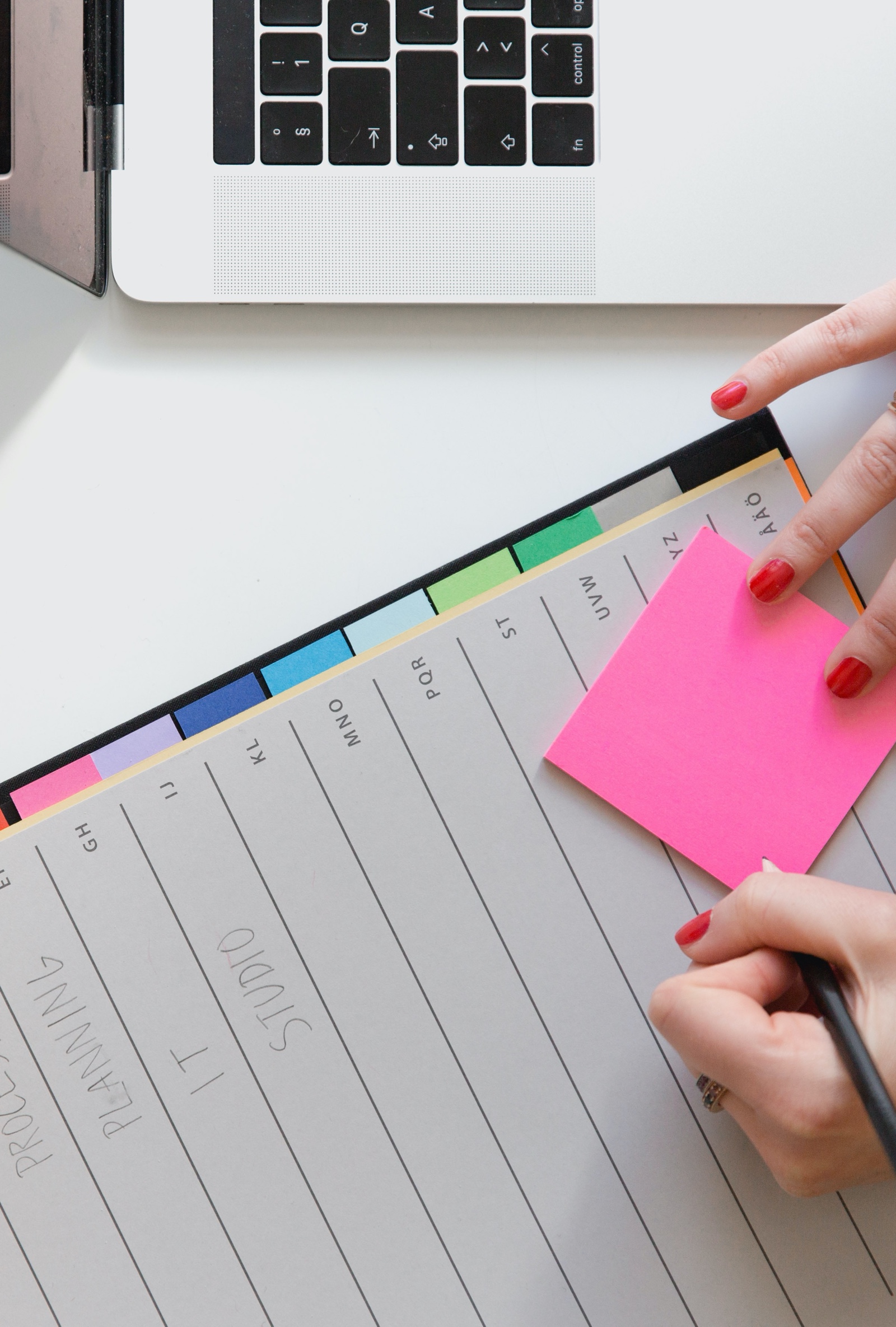 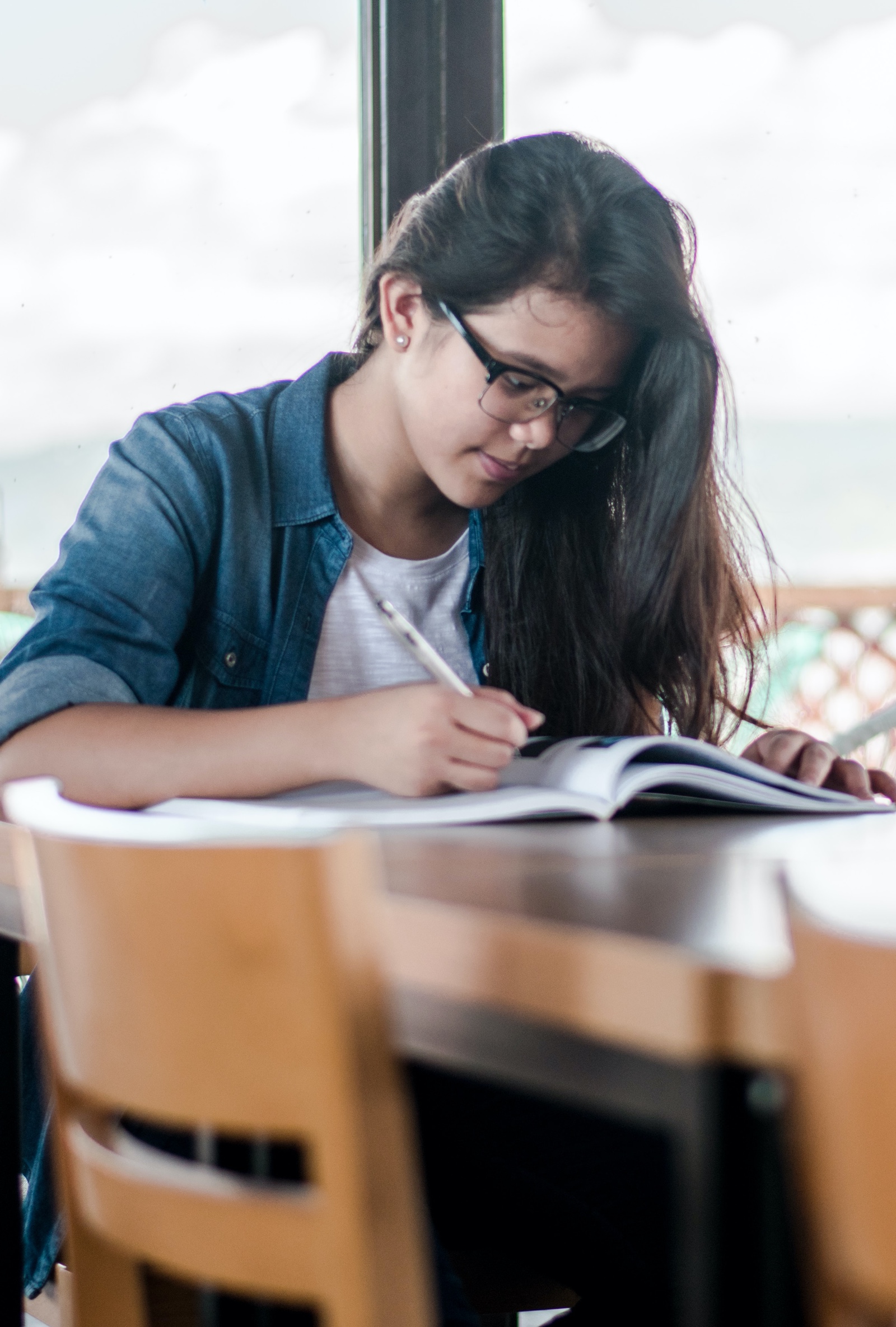 What is Aircraft Dispatch?

A dispatcher must be certified by the aviation authority of the country in which they operate, in the United States it’s the Federal Aviation Administration (FAA). In order to obtain a certificate, a candidate must demonstrate extensive knowledge of meteorology and of aviation in general, to a level comparable to the holder of an Airline Transport Pilot (ATP) certificate.

What are the class hours?

What is the cost per course?

The total course cost is $5,000 which is due before the first day of the course.

What materials are included?

The course cost will include all required textbooks/materials which will be obtained before the first day of class. A list of required material will be sent to you via email once your registration is completed. One take per FAA Exams that are required for the course are included in the cost. Please remember if additional FAA Exam takes are required that is the responsibility of the student.

What FAA Exams are required?

After completing stage VII of the course, you will be required to take the ADX Knowledge exam which includes a series of questions all subjects learned throughout the course. The full ADX test is 80 questions for which the student needs to complete the exam in three and half hours with a score of 70% or better. Once the student completes the final stages of the course and school exams they will take the last FAA exam which is the Aircraft Dispatcher Practical Test.

What are the subjects covered in class?

What is the typical class size?

The course can have as little as a hand full of students with a maximum class size of 25.

The college nor AIT offer housing and is a separate cost from tuition. The college or AIT can facilitate your housing needs.

What are the prerequisites to the course?

The only prerequisites for the course is that the student be at least 21 years old before the first day of class.

How are the 24 hour credit hours credited to my degree program?

The certification will articulate to 24 credit hours toward Polk State’s Associate in Science in Aerospace Administration.